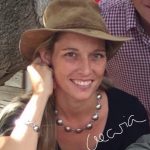 We use reusable rice bags to avoid any extra plastic waste. It’s been a long journey with this project: in 2013 we build 20 bins and Pierre gave some environmental speeches to explain why it will be a good idea to change from throwing plastics on the ground to collecting and disposing it properly. Through the eyes of people in this area plastic packages on the ground do not necessarily look bad; they show that the village is wealthy and that people are able to buy themselves stuff and aren’t only living of their fields like in other villages, therefor it wasn’t just done by providing the bins and announcing the weekly collection, as people simply weren’t using them.

After a view more unsuccessful attempts we realized we need to make a deal to get the dice rolling: we met with the village chief, and told her we will buy the rubbish from now on from the village and suddenly we were in business. The project runs like clockwork since. One lady collects the bags every Thursday and every Friday morning when welcome to collection point they are there; full and nicely packed; ready to grab. We then walk through the village to check if it was done properly and everywhere, including the small side paths, and then we pass the village chiefs house for a quick chat and pay.

This has created a great opportunity to also talk about other things that might have to be raised. We always check with eachother if all is good, if anybody has raised any issue or unhappiness with the opposite party, if anything is unclear or if any favor can be done to another.

The project runs for a while now and people seem to get used to the idea of a clean village. Some villagers approached the management to say that “it’s so much nicer now”. 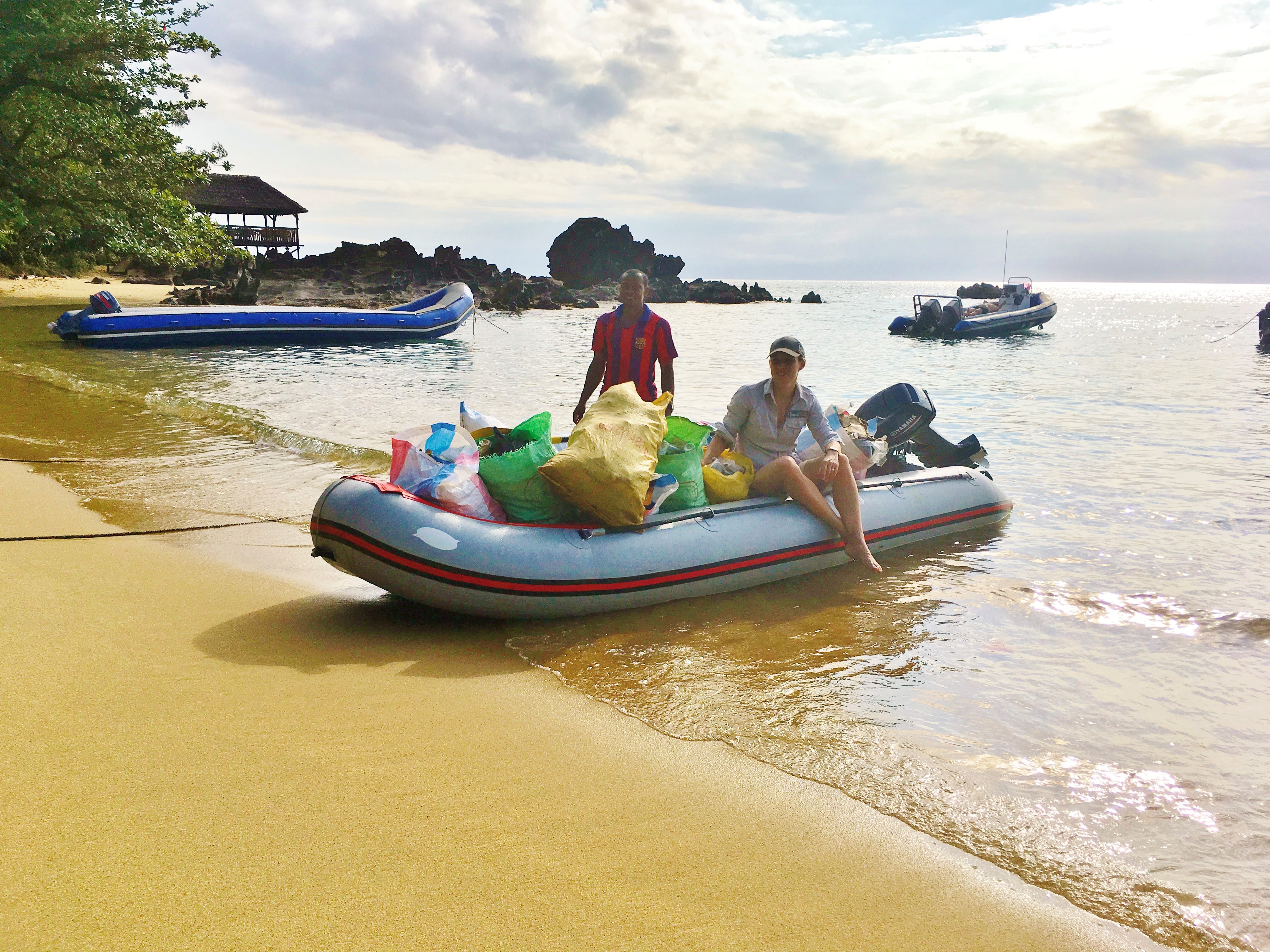 Eric and I on last Fridays collection run