A planetary treasure trove of life

Nature lovers will be in paradise at Masoala Forest Lodge. This densely forested peninsula contains the largest remaining block of protected rainforest and harbours an important part of the fauna and flora of Madagascar, including a wealth of rare and unique species.

The island of Madagascar has been described as a an “alternate world” because of the uniqueness and rarity of many of its plant and animal species. As an island isolated for almost 70 million years – roughly 150000 of the 200,000 known species found here, exist nowhere else. You would expect plethora of dangerous species – but amazingly the island has been spared anything venomous. Instead, the rainforests and tropical waters teem with weird and wonderful yet harmless creatures and plantlife – each unique species waiting to be discovered – like some planetary treasure trove of life. 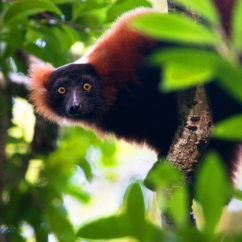 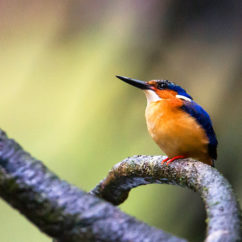 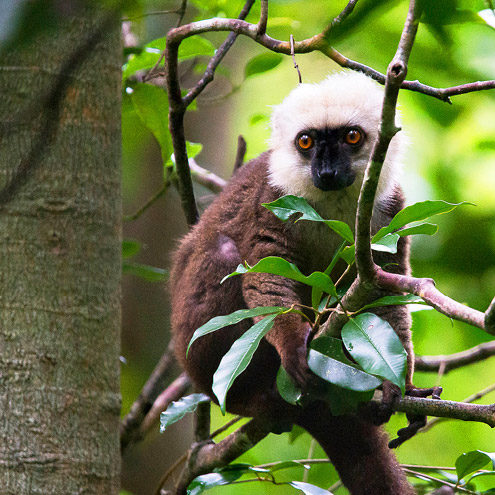 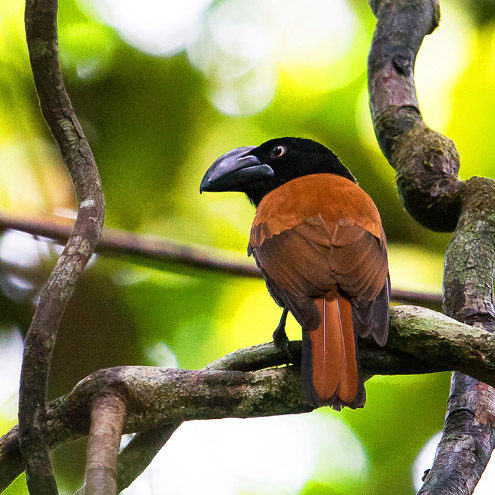 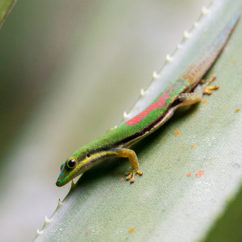 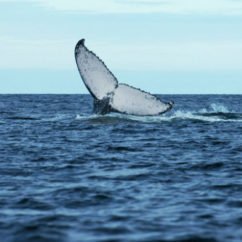 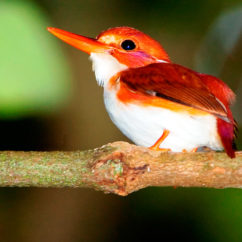 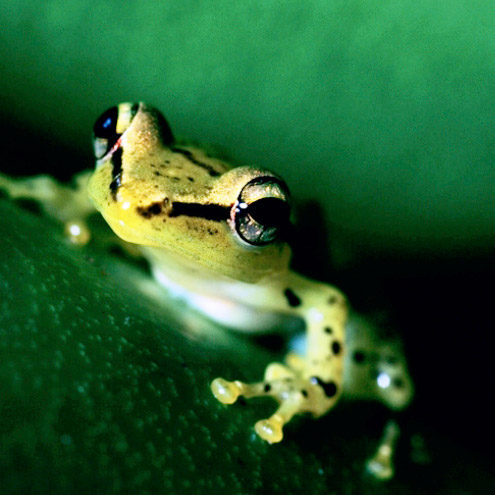 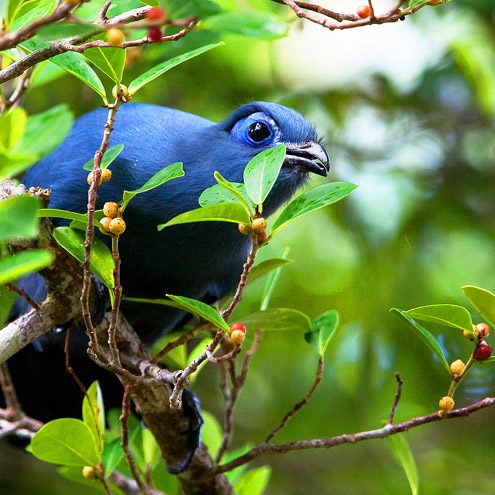 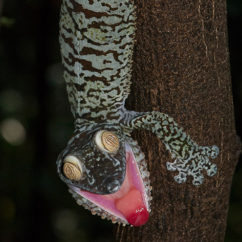 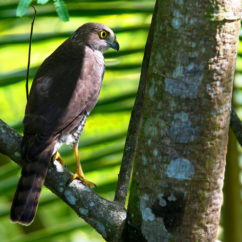 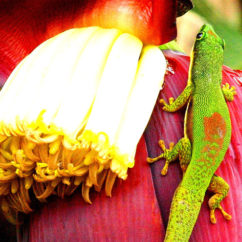 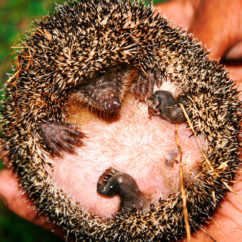 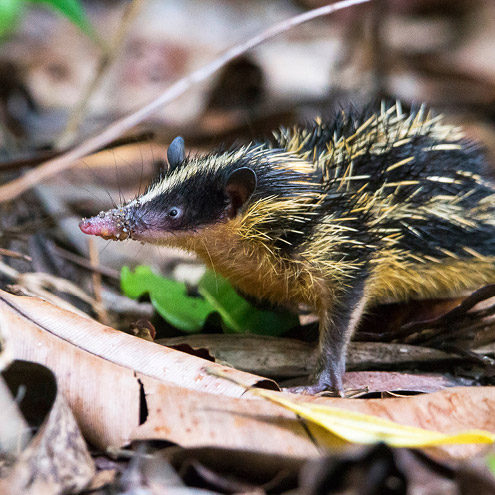 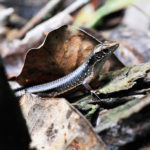 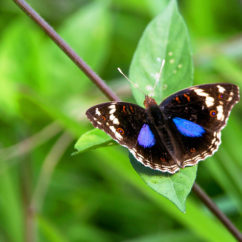 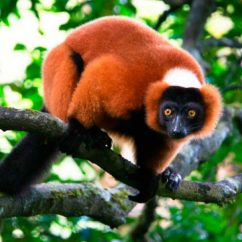 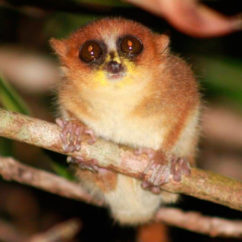 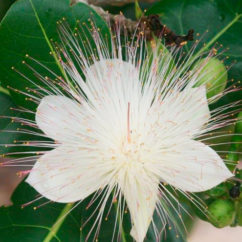 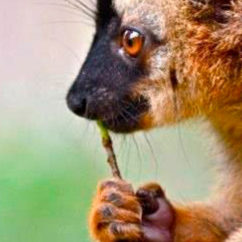